The Nebraska State Capitol designed by Bertram Grosvenor Goodhue in 1920 is known as the “Tower on the Plains” for its integration of a functional tower central to the design. In 1933, the Nebraska Legislature re-appropriated the Capitol Commission’s unexpended budget leaving the four courtyard fountains incomplete. In 2014, the State of Nebraska appropriated monies to complete the project to coincide with the 150th anniversary of the state. 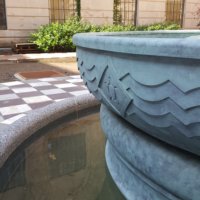 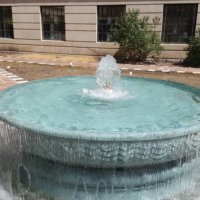 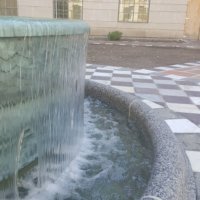 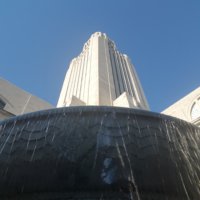 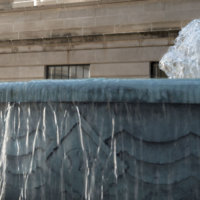 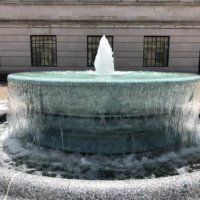